From Second Terrace’s The Adoration of the Konvertsky:

I will deal more ethically with the reflexive irony. How go the konvertsky — that famous (or infamous) influx of unlikely American Anglicans and distraught establishment Protestants, and even more unlikely mishmash of “free church” Evangelicals and Charismatics — that immigrated into that patently odd jurisdictional ambiguity of the American Orthodox Church?

I hope that the majority of those who have left their own heterodox “Ur” and entered the Orthodox nave of Canaan have stayed. I hope that they and their families have continued along the eternal path of becoming, and have tasted the first fruits of theosis. I hope they have learned of the Church’s tradition and “theoria,” and have become wise in responding to the foolhardiness of this contemporaneity. I hope they have become adept at fighting the passions, and fending off the feints and wiles of the loathsome powers.

…There are, as you might expect, anecdotes, as far as data is concerned. I am aware of several narratives of ex-protestants who tell stories of disillusionment after five to ten years in Orthodoxy. The first apprehensions of beauty have worn off, and the frustration of relationships and disappointments have set in.

Other, more extreme, narratives include the exposure to egregious ecclesiastical misbehaviors. Some converts have seen Bad Things — and some of these converts have had Bad Things done to them. Some of them have seen persons in the Church not only ape the patterns of the world (“world” in its negative, not John 3.16, sense) — but have seen churchmen actually surpass the world in worldly behavior. Some converts have seen the Church replicate the marketplace DNA, having given religious preference to the term “entrepreneur” and have adopted the management-by-objective procedure and newspeak of corporate America.

…You take Communion differently now, and Chrismation is a one-way seal. You never experienced those things before — but the other part of deification is a providentially-ordered sequence of burden-bearing and grace-sharing. The disappointments from other people are such that God has elected you to bear that particular burden, and to bear His Grace to those particular people.

The entire blog post is here; it goes into the various kinds of converts–from the former Evangelicals and fundies, such as me, to former mainline Protestants–and various reasons why we can get disenchanted with Orthodoxy.  It includes the political right-wingers and left-wingers.  It goes into reasons why we should stay put and work on our own judgmentalism (wherever we fit on the spectrum of converts).

Which one will eat fewer of your children?

[I used http://memegenerator.net/Cthulhu/caption to make this.]

I’ve also used this as my cover photo on Facebook.  The Germans recognize fascism:

Not that Cruz is any better.  I shudder whenever I think of him, too.  Not sure which is Nyar, which Cthulhu.

For the source of the Berlin Carnival picture: Donald Trump mocked at Carnival: Make fascism great again  (Though the Wehrmacht tank disturbed me, for obvious reasons.)

Also, from an Anglican priest: This Isn’t Funny Anymore: Why I’m Voting Against Donald Trump

Since after getting those “I voted” stickers I don’t normally go anyplace but back home, I’ve started putting them on my bicycle.  Hubby says it’s like fighter planes keeping tallies of how many planes they’ve shot down.  🙂

The announcement came out in the media this week.  I voted in favor of the merger because it seemed to be in the best interest of both churches, and because people (at least in my church) were nearly unanimous.

But it will be interesting:

Tracy–from what Richard and a once-mutual friend have told me, and what I myself have observed–apparently has inherited an abusive form of Borderline Personality Disorder and/or other disorders from her mother.  Her behavior interlaps with Narcissistic Personality Disorder as well.  She has caused trouble with other friends and in other churches, from what I’ve seen and what Richard has told me.

And Richard himself shows many signs of Narcissistic Personality Disorder.  He claims to have hypnotized me without my knowledge, and he manipulated me.

Both have demonstrated stalker tendencies as well, and have even tried to intimidate me at church.

And both of them are child abusers.

And neither of them have ever admitted to abusing me, or to the legitimacy of my pain, or to the fact that I deserve an apology.

In fact, they told me they laughed at my pain.  These are your classic Christians-In-Name-Only.

I admit a certain trepidation at the thought of the poison that could now enter my church.  I hope they will not destroy it.  Though I hope the priest would be able to stop any such thing.

Of course, I have no clue if my abusers are still involved in the other church.  It hasn’t held services for three years, so they very well could’ve moved on to someplace they like better.  These days, all I know about my abusers is that they still live somewhere in town, even though one of their regular, confirmed IPs shows up in my blog stat trackers as Missouri.  Hubby believes he saw them walking a dog near our house three weeks ago.

Several years ago, one friend told me that church could be a good influence on my abusers, so not to be too upset about seeing them there.  At this point, I can’t tell them to stay away if it’s also their church.  But sharing the Eucharist and other church activities could be terribly problematic.

I also have many friends in my church.  Then there’s my BFF at that church, a fellow convert-NOT-by-marriage, introvert, writer and German-speaker.  🙂  I haven’t felt lonely for a long time.  Maybe they will help me feel safer.

I will have to play things by ear.

Hubby says they may not even come, but if they do and try to badmouth me, the people there know me way too well to listen to them.  It would only go back on them.

But in any case, if my abusers start coming to my church, things will get interesting.  Please pray for me, or good wishes, or whatever you do. 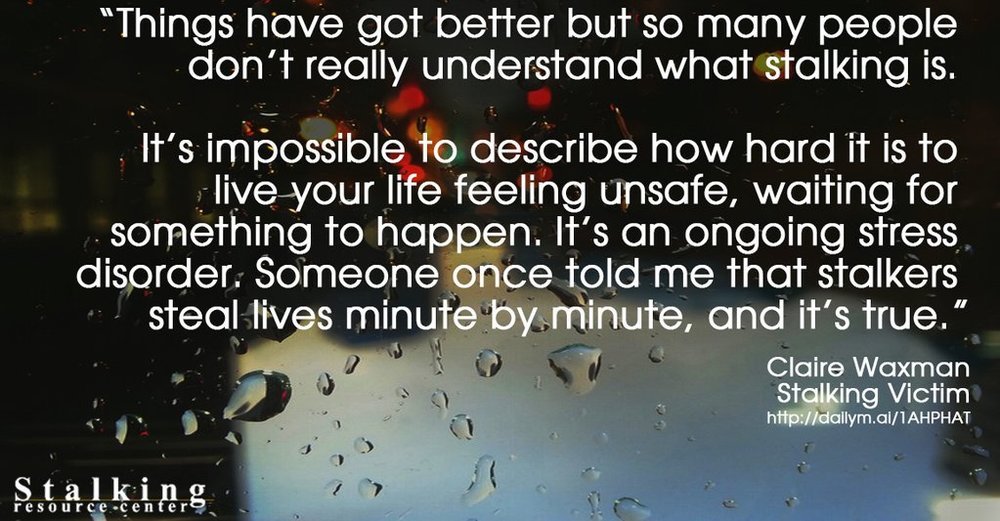