The Kavanaugh debacle is triggering for many women.  Seems like every woman in my Facebook/Twitter feeds is being triggered.

And in a case that–for now–is he said/she said, how do we tell who to believe?

First of all, reporters have been doing more work than the senators apparently, digging up alumni and evidence all over the place.  For example, see the following:

A classmate who originally said that the incident with Ford was well-known at school, before retracting

Affidavit from Accuser #3, accusing Kavanaugh and friends of predatory behavior

How we know Kavanaugh is lying

As I watched the opening statements yesterday for both Ford and Kavanaugh, I paid close attention to their body language and demeanor.  Because yeah, I may have trouble with such things, but I’ve been studying narcissism/sociopathy for years now, and how to spot a predator or an abuser claiming to be the victim.

Ford was timid, terrified, quiet, on the verge of tears.  Like someone who has been attacked and traumatized and is scared of it happening again.  Even Fox News commentators and even Trump are saying she seems credible.

Kavanaugh, on the other hand, was on the attack: loud, raging, gesticulating, snarling.  Complaining about how this affects him–but never a thought to how it has been affecting Ford.  Instead of welcoming a full investigation, he evades the question, and derides the whole fact-finding process–a process which, if he’s innocent, should exonerate him.  Cold, dead eyes and a terrifying snarl.

Images of Kavanaugh are subject to copyright, and I don’t have $300 to pay for the rights to use one, so I don’t have images of him to clip and paste here.  So click on these links instead:

And then look at this: 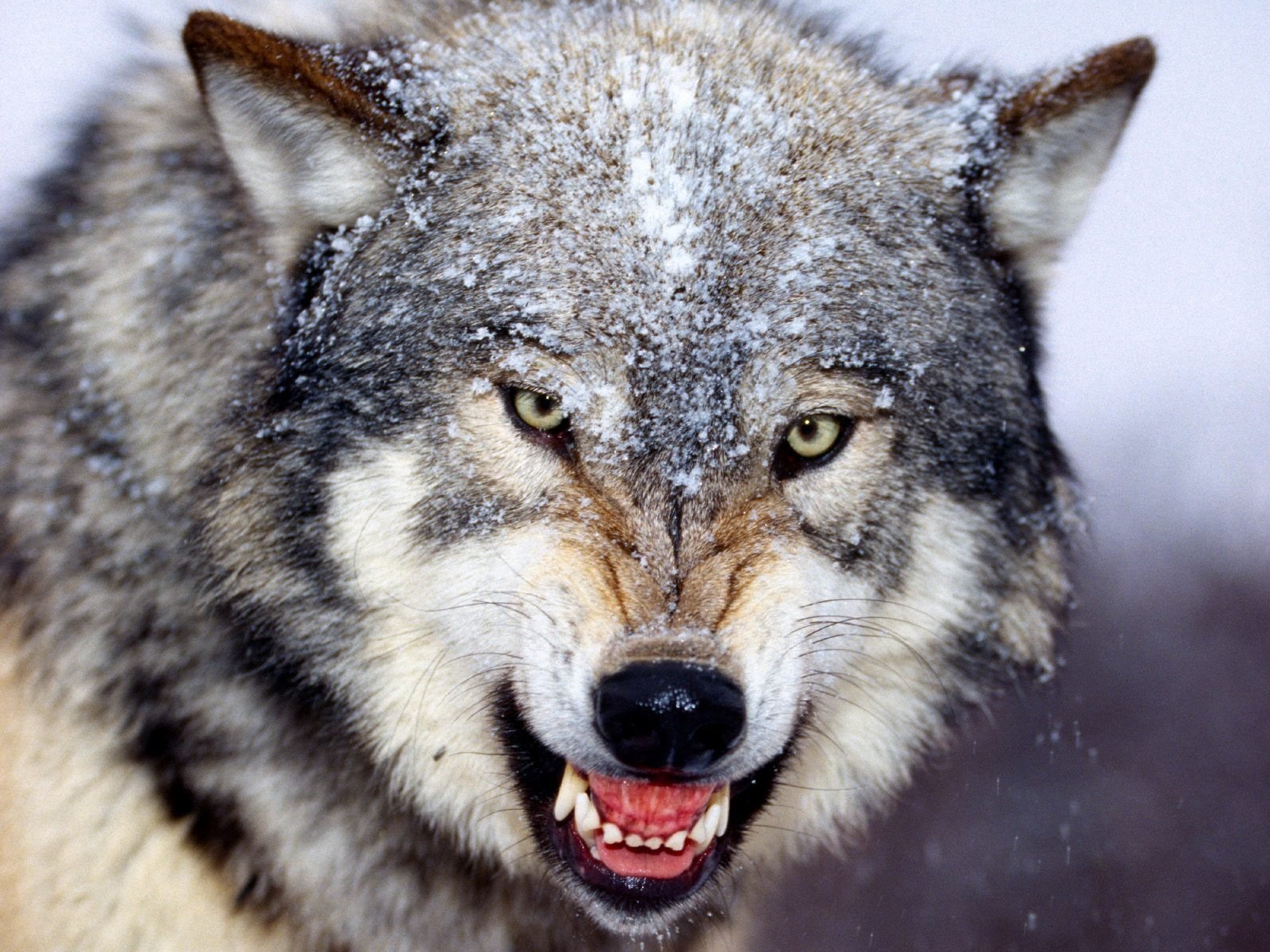 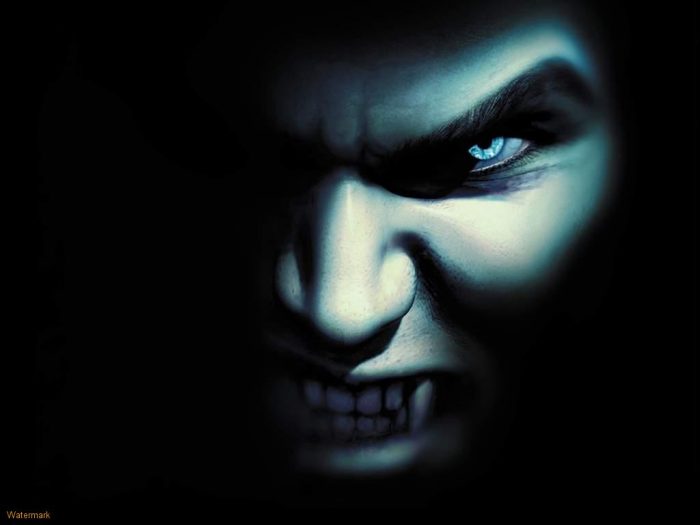 Kavanaugh’s snarls are not the face of an innocent man defending himself/his family from attack.  They are the face of a predator whose prey has just exposed him.

My post on DARVO has been getting a lot of hits the past couple of days, especially after it was shared by somebody on Facebook.  It quotes Jennifer J. Freyd, who writes,

“It is important to distinguish types of denial, for an innocent person will probably deny a false accusation. Thus denial is not evidence of guilt. However, I propose that a certain kind of indignant self-righteousness, and overly stated denial, may in fact relate to guilt.

I hypothesize that if an accusation is true, and the accused person is abusive, the denial is more indignant, self-righteous and manipulative, as compared with denial in other cases.

Similarly, I have observed that actual abusers threaten, bully and make a nightmare for anyone who holds them accountable or asks them to change their abusive behavior.

This attack, intended to chill and terrify, typically includes threats of lawsuits, overt and covert attacks, on the whistle-blower’s credibility and so on. —Violations of Power, Adaptive Blindness and Betrayal Trauma Theory

DARVO means deny, attack, and reverse victim and offender.  It was done to me by Richard and Tracy in their e-mail here.  It was done to me by my abusive ex Phil.  It has been done countless times throughout the ages to victims by abusers and sexual criminals.  This frightening power play keeps countless victims from seeking help, as well, because they are terrified of what will happen to them.

One of the excuses used to not believe and to attack Kavanaugh’s accusers is that they didn’t say anything before.  That there should have been a police report if it really happened.  But girls and women who are victims of sexual assault or harassment are often too terrified to tell anyone.

If you want to know why they’re so scared, just look at accusations made against Ford:

“She shouldn’t have been at a drinking party.”

“Why was she in that room?”  (She just wanted to go to the bathroom, but got pulled into a bedroom.)

“Look how long she took to tell!  She’s just doing this for political reasons.”

Just like happens countless times when victims do speak up.  So often, we just stay quiet.

I never told my parents anything that happened to me in school, either.  My mom didn’t know that I stopped wearing dresses to school because a couple of boys lifted up my skirt and laughed one day.  My parents didn’t know that my high school ulcer and TMJ came from boys sexually harassing me in class and in the cafeteria.   They thought that going to classes about stress relief would help.

They didn’t know that–similar to what happened to another accuser, Ramirez–one of the boys pulled out his penis and put it next to me on the table as I ate my lunch, that I think I felt it brush my hand, though I refused to look at it, that the other boys laughed.

They didn’t know how one time, in the line to leave the cafeteria, the boys were harassing me so badly that I crumpled up against the wall to try to protect myself.  I don’t even remember what they did or said.

I also didn’t tell teachers about this.  I was too shy, too terrified of strangers in general, even though my friends were witnesses and told me to tell.

(That’s why friends should do the telling and not leave it to the traumatized victims.)

And I do remember exactly which teacher ridiculed and sexually harassed me in class.  There were witnesses.  But I never even thought to tell the principal.  I just switched classes the following semester.

As for Phil, I told a few friends some of what happened.  I don’t remember telling them everything.

I told his new girlfriend, Persephone, about it.  I hoped she would be appalled that her boyfriend would rape a girl.  Instead, her dismissive reply seemed to suggest that if I were telling the truth, and weren’t just being hysterical or hyperbolic, maybe even looking for attention, that I would report it to the police.

But I was too terrified to tell the police.  There was no physical evidence, so how could I prove it, for one.  (And this is often the case.)

Another reason to stay quiet is hearing “Get over it already!”  I’ve been seeing a lot of this in reactions to Kavanaugh’s accusers, when even WOMEN have been saying, “It was 36 years ago!  It was just a touch!  How can she not have moved on?”  or “All teenage boys grope!  Who cares?  It’s not a big deal!”

I had my own version of this a year after Richard’s friends sexually harassed me in a chat room.  He saw the whole thing, and how vile their words and behavior actually were.  Yet his wife treated it like it was nothing at all, and then Richard tried to mansplain me into believing that I was being “ridiculous” for still being upset over it (and over his continued friendship with these people) a year later.  He said it “wasn’t real” and he thought I understood that.

The only one being “ridiculous” here was Richard.

The Kavanaugh hearings are triggering for many of us because we see our own traumas being relived in the accusers, our own fears realized as the accusers are treated just as we were, or as we feared we would be treated if we spoke up.

We see nothing changed, even after decades of feminism and then the #MeToo movement.

We see men treating the hearings as a charade, even going into self-righteous tirades about it: not just Kavanaugh, but Lindsey Graham as well–who seems to have conveniently forgotten how Merrick Garland’s appointment was blocked by the Republicans.

And there was absolutely no legitimate reason to block Garland, while Kavanaugh’s temperament and character have already been proven to be narcissistic and dangerous.

Because yes, what we saw in Kavanaugh yesterday is known as narcissistic rage.  This happens when a narcissist or sociopath is called out on their crimes.

So I believe he is guilty.