I’ve just been reading through the archive put together by Brad Sargent on Julie Anne Smith’s blog, when right at the very end of part 3, I found my own blog post, BGBC: Chuck Smith’s Counter-Blog Proves Julie Anne Smith is Telling the Truth.

I was surprised because after conversations with Julie Anne, I expected to be posting this as a comment to the archive.  I had a prepared comment which removed the comments relating it to my own situation.  But hey–guess I won’t have to bother after all…..  [Update 11/22/14: This was fixed.]

And we all support each other, lifting each other up as we struggle to heal from our various abusive situations…. 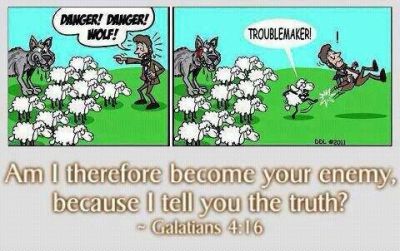 He even used the URL of Julie Anne’s original blog (before she switched from Blogger to WordPress), changing it from blogspot.com to .org, obviously to fool people into finding his blog instead.