I post this as a victim of cyberbullies myself:

It’s great to see this Stop Cyberbullying Day, which I learned about from a William Shatner tweet.  Just like the #MeToo movement, let’s get #StopCyberBullying trending and share our stories.

I’ll leave the comments open for people who want to share their stories–but no trolling is allowed. 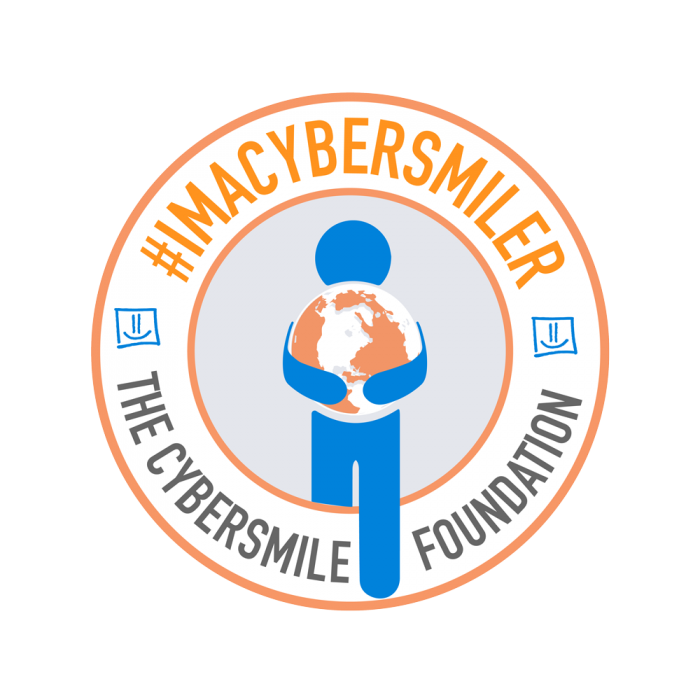